10 Mistakes You Must Avoid When Giving A Wedding Toast! 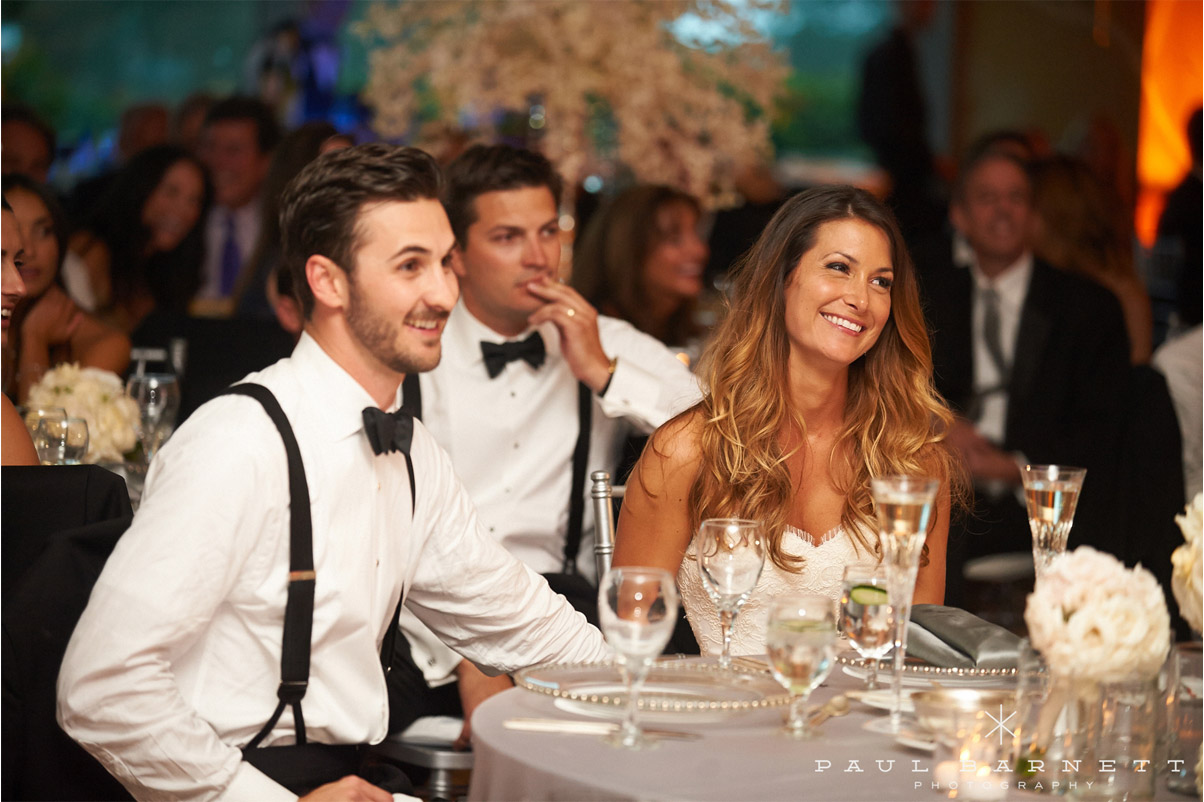 Throughout my career, I’ve personally witnessed well over 3,000 toasts and speeches by fathers, mothers, distant relatives, and best friends.  Some heartfelt words fell short, while other toasts were littered with inside jokes that nobody understood. I’ve watched grandparents gasped as the best man tried to embarrass the groom.  Or the 35 minute life recap of each month the maid of honor spent with the bride. On rare occasion, I hear the perfect blend of a good story, a funny punch line and sincere words of love, brought together as glasses are raised and the toast is made.    Last year I was privileged to hear the bride’s father deliver what I thought was the perfect toast.  It was funny, yet poignant, not too long, sincere, entertaining, and valuable.  The bride’s dad gave what I think was the best wedding toast I’ve ever heard.

Alberto, (The Father of the Bride) is a handsome, well-mannered, quiet man.  He is a proud man and rightly so, considering his wife and two daughters are all equally beautiful both inside and out.  Alberto however was not a public speaker.  So, as the weeks grew closer to his daughter’s wedding day, he began to worry about how to address 300 guests.  He wrote several drafts, talking in detail about his little girl’s life.   Unsatisfied with all his attempts, Alberto finally tuned to cue cards that summarized exactly what he wanted to convey.  It was a home run! 10 tips to give the best wedding toast ever!